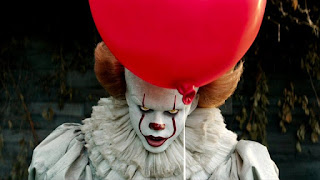 If you like horror films, you should watch the latest version of this film. Based on Stephen King’s famous novel, “It” is one of the best thrillers I have ever watched. You can experience the anguish, intrigue, love and fear of the characters in the film.

This adaptation was released a year ago, in 2017, and it was directed by Andrés Muschietti. The story is set in the small town of Maine (USA) in the nineties. A group of friends (Bill, Beverly, Richie, Eddie, Stan, Ben and Mike) must face Pennywise (brilliantly played by Bill Skargard); an evil clown who wants to kill them.

This play sounds simple and even a little silly, but far from what it seems, it is a really gripping and thought provoking story: the way the kids face the clown and their own problems, their relationships, the stimulant and deep music, how Pennywise is characterized… will make you feel as if you were part of the movie.

So, as a conclusion, I completely recommend this film, not only because the film and the characters are very well developed, but also because the music, acting and special effects are also fantastic. Just don’t watch it at night or alone.
Naia Izco (2. BATX) 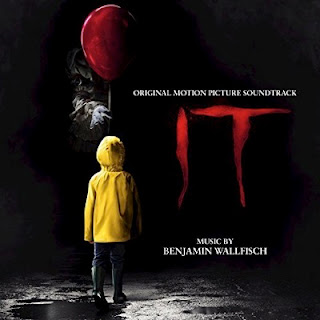 “It” is a horror thriller film directed by Andy Muschietti and based on the extremely popular Stephen King’s novel of the Same name (1986), which has been terrifying readers for decades.

When children begin to disappear in the town of Derry, Maine, a group of young kids are faced with their biggest fears while they area trying to fight an evil clown called Pennywise, whose history of murder and violence has been present for years.

When it comes to the characters, it should be pointed out the performance of Bill Skarsgard (Pennywise), who is suitable for this character because he is very good at transmitting fear. On the flipside, the children also performed very well. They overcome their fears and had courage all the time.

I would recommend “It” not only to fans of horror films, but to those who enjoy drama and catchy stories. On the other hand, the movie shows breath-taking places and  as the action happens in the 80’s, it has a vintage atmosphere that is  amazing.